Read more Questions and Answers From The Developers! 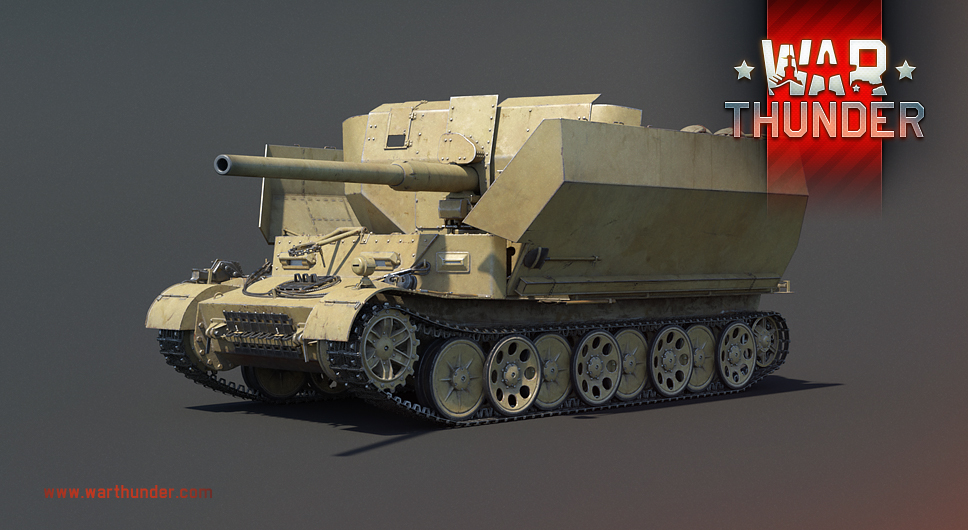 The VFW was an experimental German heavy SPAAG, developed and tested in the later stages of WW2. Although the project was eventually abandoned, War Thunder players will have the chance to obtain this unforgiving tier III German heavy-hitter as part of the upcoming ”Battlefield Engineer” event!

More information on this vehicles implementation can be found at the following link: https://warthunder.com/en/news/6144-development-vfw-german-ballista-en

The Merkava Mk.1 is the first MBT developed and built by Israel for use by its own armed forces. You will be able to get this long awaited famous MBT as one of the main prizes for the American tech tree in the upcoming ”Battlefield Engineer” Event!

Information about the implementation of the Merkava in War Thunder can be found at the following link:
https://warthunder.com/en/news/6140-development-merkava-mk-1-chariot-of-fire-en

And historical information about this famous series of vehicles can be found here:
http://www.tanks-encyclopedia.com/modern/israel/Merkava.php