Note: The games section is now closed and will not be updated in the future. You can however participate and revive it. Please contact us on [email protected] 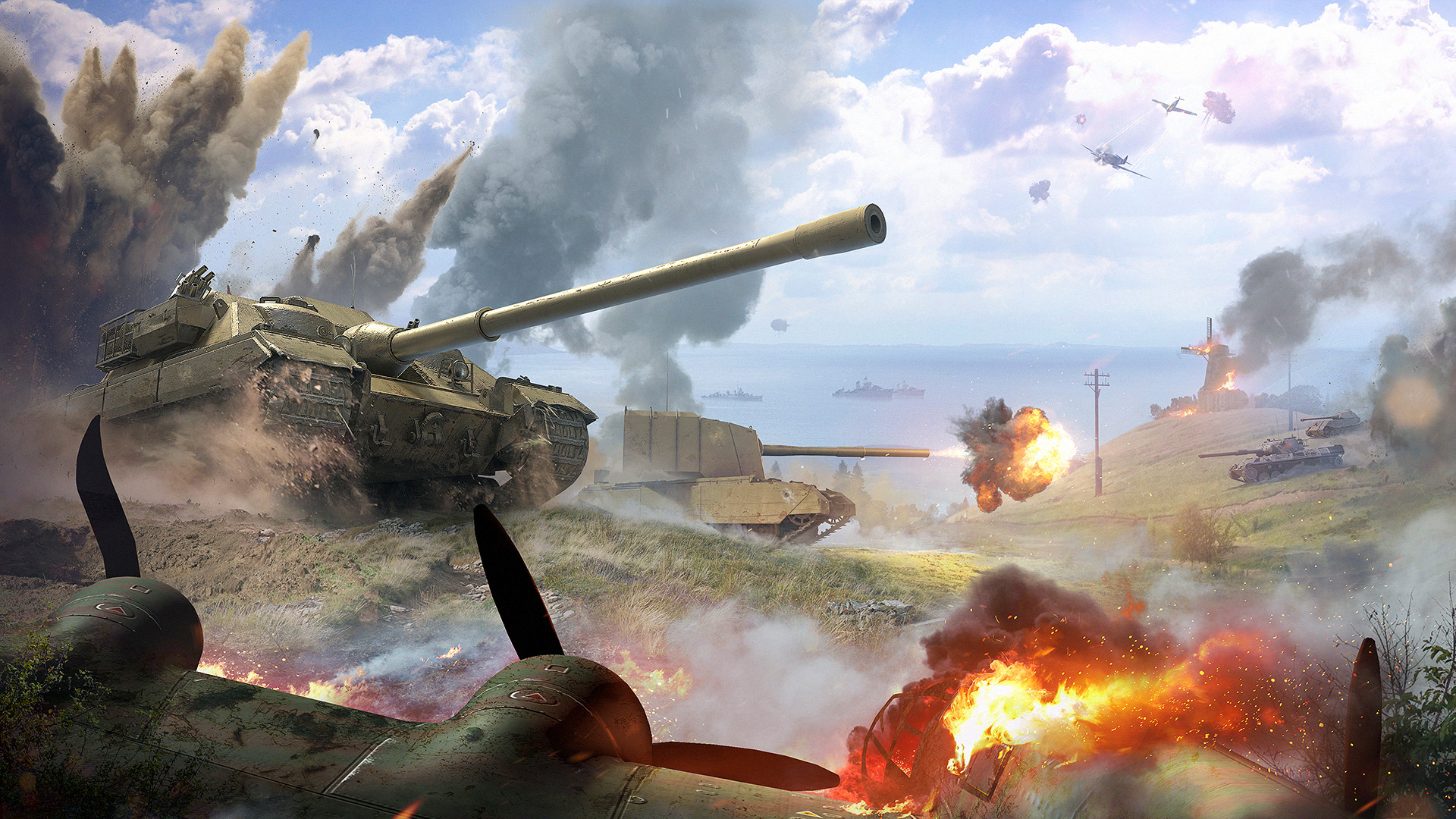 This new update introduces many new elements to the game. A huge thing people were looking forward to was the release of the brand new British Tank Destroyers. You must grind to the Sherman Firefly in order to actually start using these brand new tanks.

There is a new tank meta out too, two in fact. The armor indication system (the red parts of the tank) are now more bright to weaker plated armor that you still cant pen. There are also now exploding turrets implemented into the tanks. If you wish to see this, you must use a tier 4 or a tier 10 tank, and the tank must be ammo racked or have less than 3%  health points left. 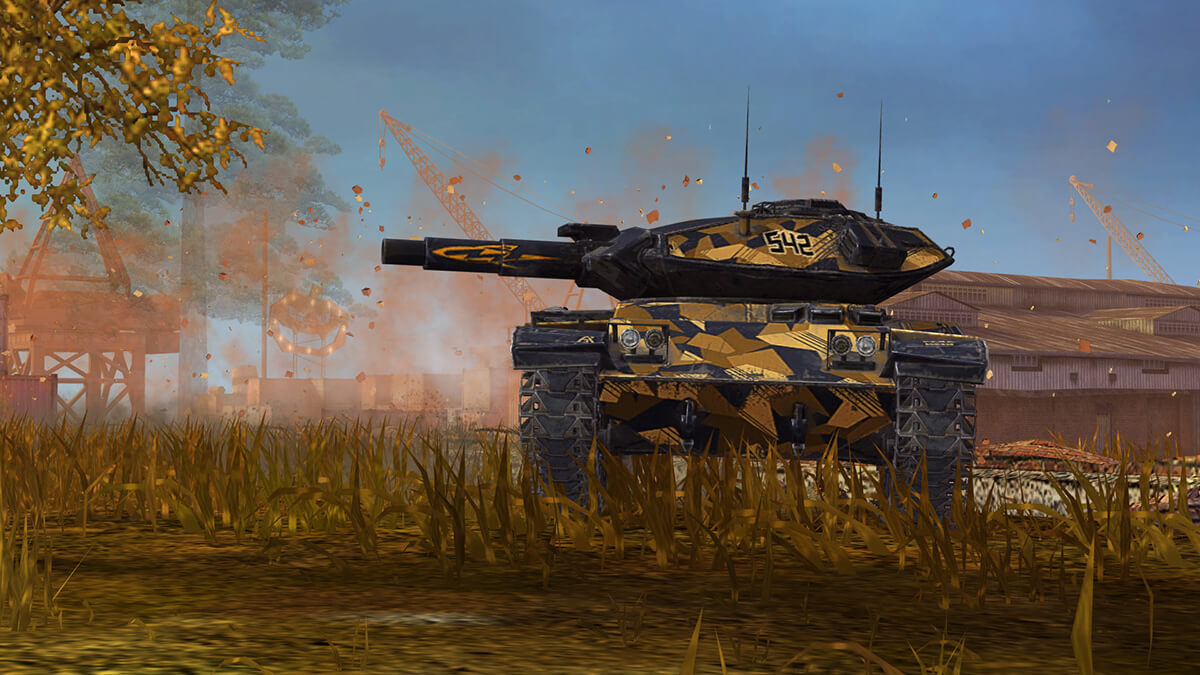 The Garage is now leaving the Forest of France and is moving to the battlegrounds of Normandy. If you have no idea what Normandy is....here is the thing that Wargaming said about it
"

Codenamed Operation Overlord, the Allied invasion of Normandy commenced on June 6, 1944. Its planning was kept top secret, accompanied by a massive disinformation campaign. 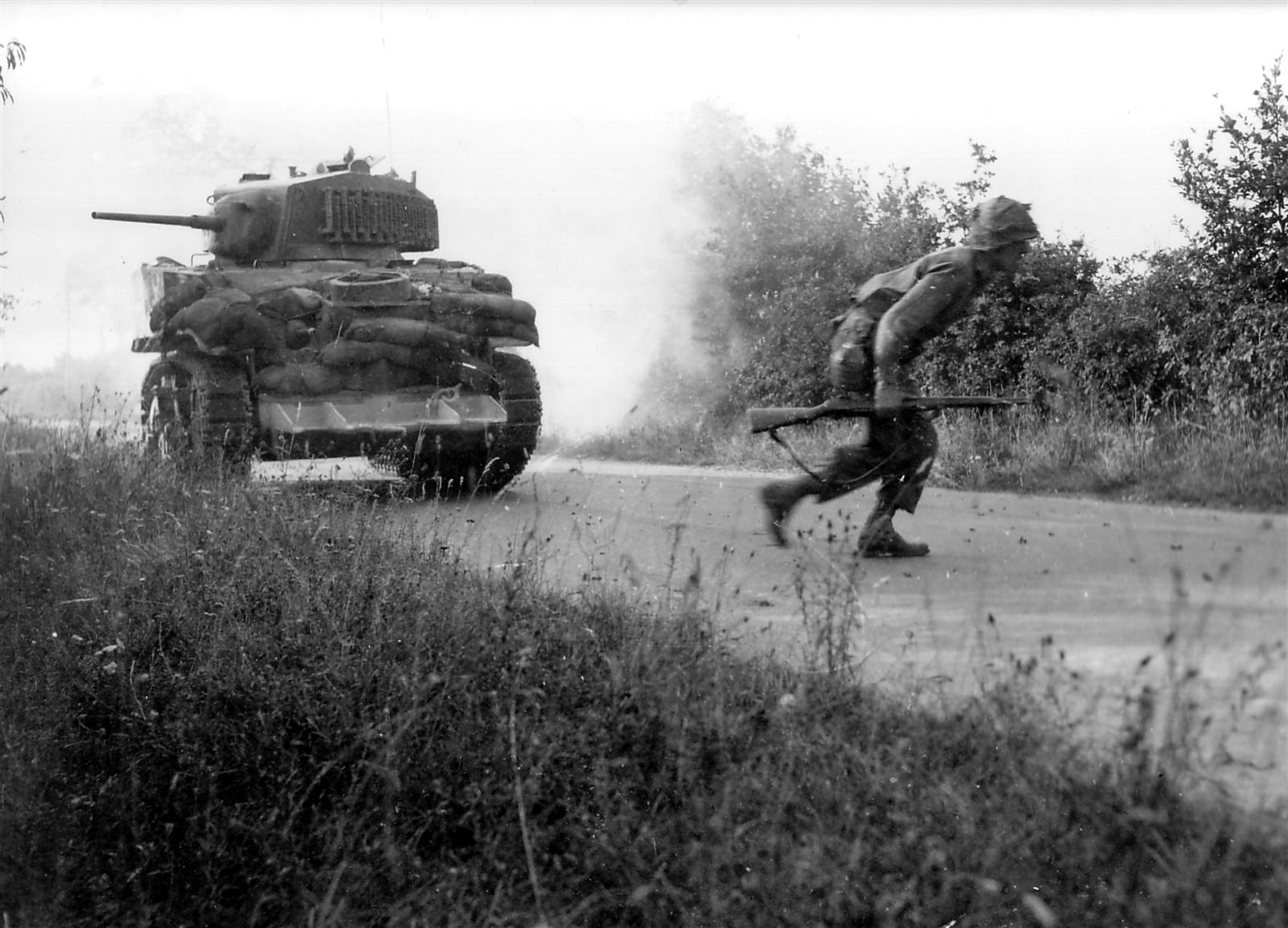 Over three million troops took part in the operation. The Allied forces were comprised of American, Canadian, British, and Free France Armies, as well as elements of the French Resistance. The invasion was under the command of General Dwight D. Eisenhower, the Supreme Allied Commander. There were five landing zones: three British-Canadian (Gold, Juno, and Sword) and two American (Utah and Omaha).

Shortly after midnight on June 6, American and British paratroopers landed in occupied French territory. Their mission was to support the amphibious assault, which included the capture of bridges and small towns. By the end of the day, the Allies had managed to land over 150 thousand people and a massive number of vehicles. In some areas, the Allied forces established a beachhead almost 8 km deep, allowing them to push farther into France"

Haha this is a pretty big update, because there is more than just these few things.
New avatars are coming as well! You will get special avatars based on how many battles you have, and if you have Raseiniai Medals as well, you will gain more avatars just like the battles. Now you will be able to sell you avatars for 'Shards" which can be used to buy Avatar Crates (enough with the crates Wargaming!) you can also now sell certificates for credits.

New game mode!
As announced a month ago on their live stream, there is a new game mode out in update 6.0. Realistic Mode will no longer display armor (red zones) display "6th-Sense" or the light bulb, disappear if unspotted, display enemies on the map, or have RNG (high dmg shots, low dmg shots, pens not penning when it should ect ect)
i was told it wasn't coming out until the 6th, but my update isn't out yet so i have no idea ^^

Like always, there will be new Camos, because the length of this article, I won't show them.

And that will about do it, i hope you guys enjoyed the article; and if you don't even play Blitz and enjoyed the article, you can start playing today!
World of Tanks Blitz is a free to play game for Android, IOS, Mac, Windows 10, and Steam. And yes, they are all cross platform, so you can play with a Steam person on Android. They also have a discord server! Just go to their website or forum and it will be there, or if you're too lazy for all that, the link is in the Sources tab in-game!