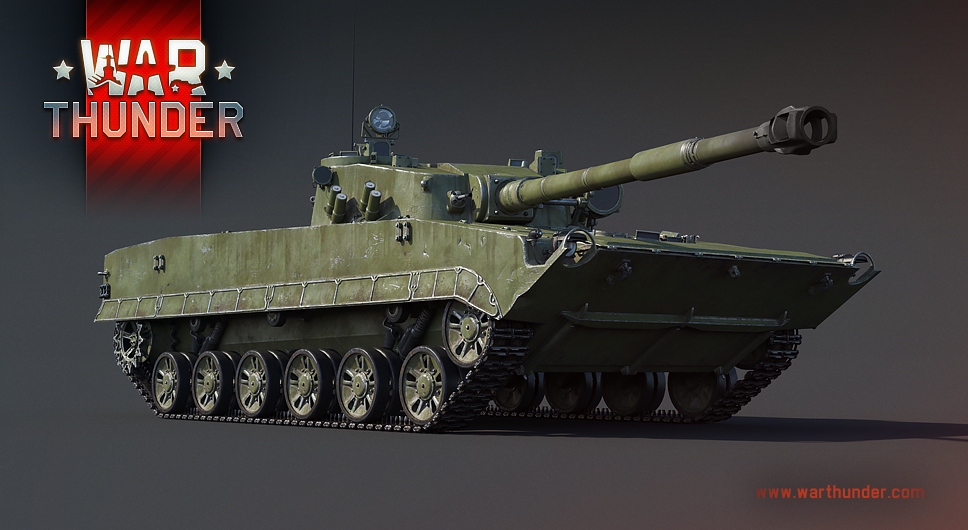 Following the release of Moscow Calling, the AW Devs take to the forums to answer questions about the future of the game...

This year, AW has a redeemable code for Victory Day...