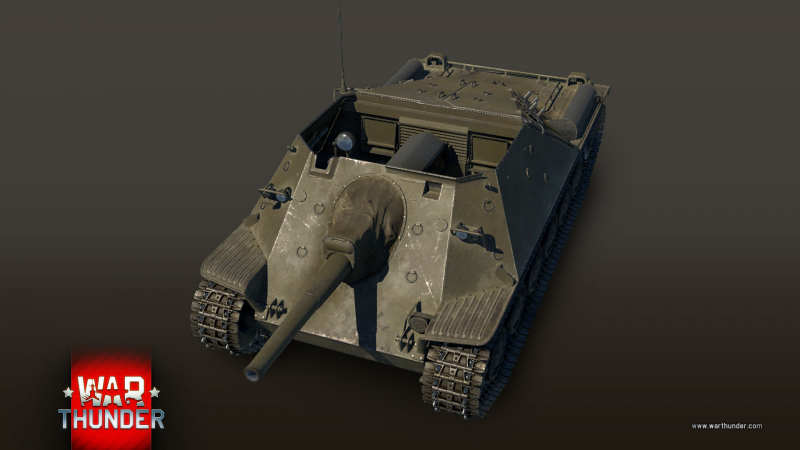 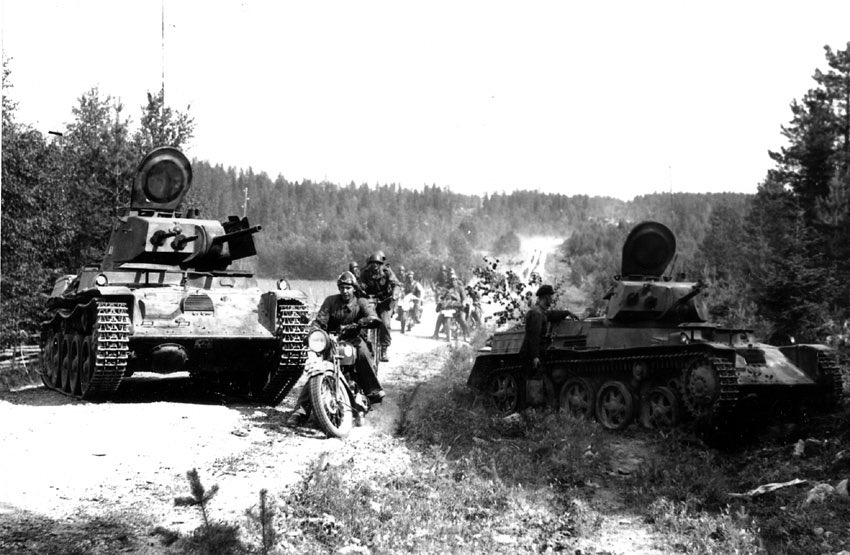 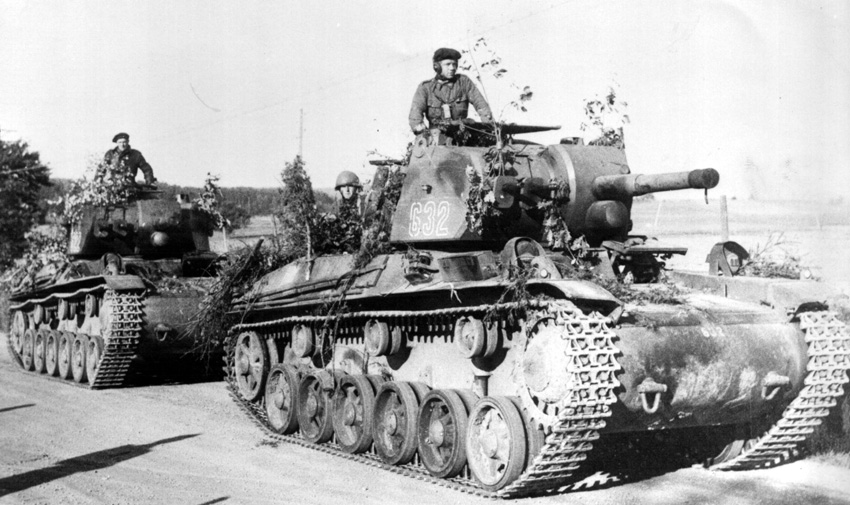 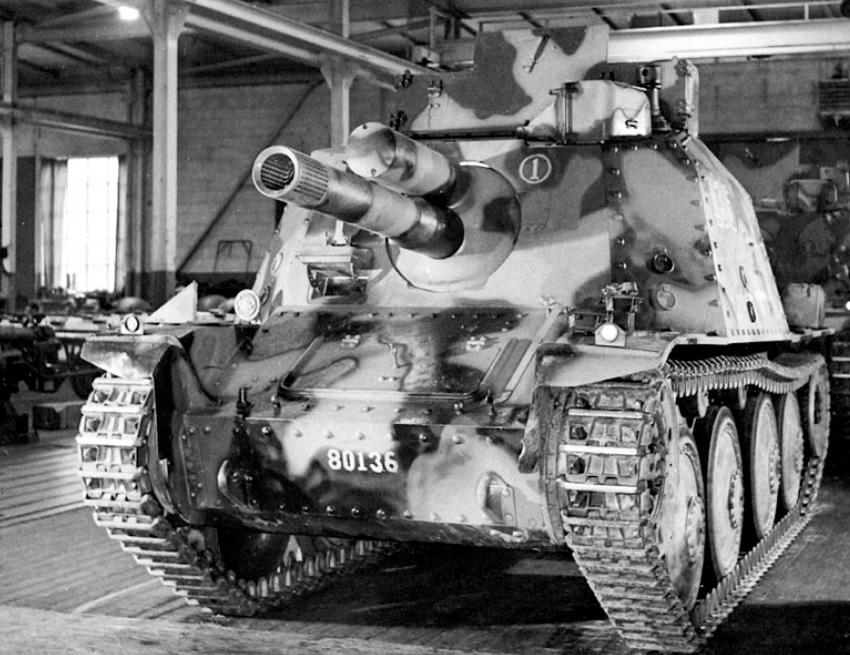 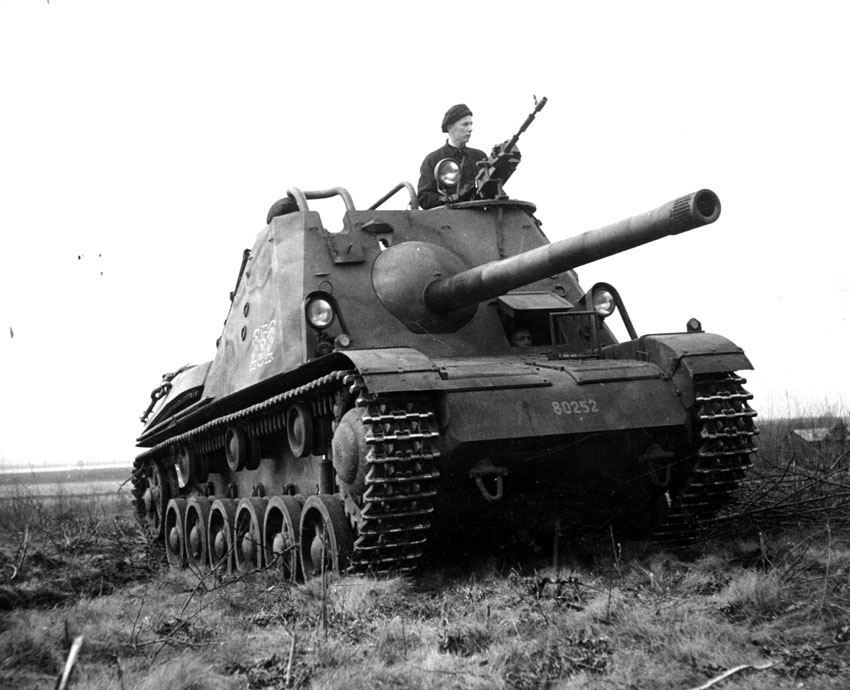 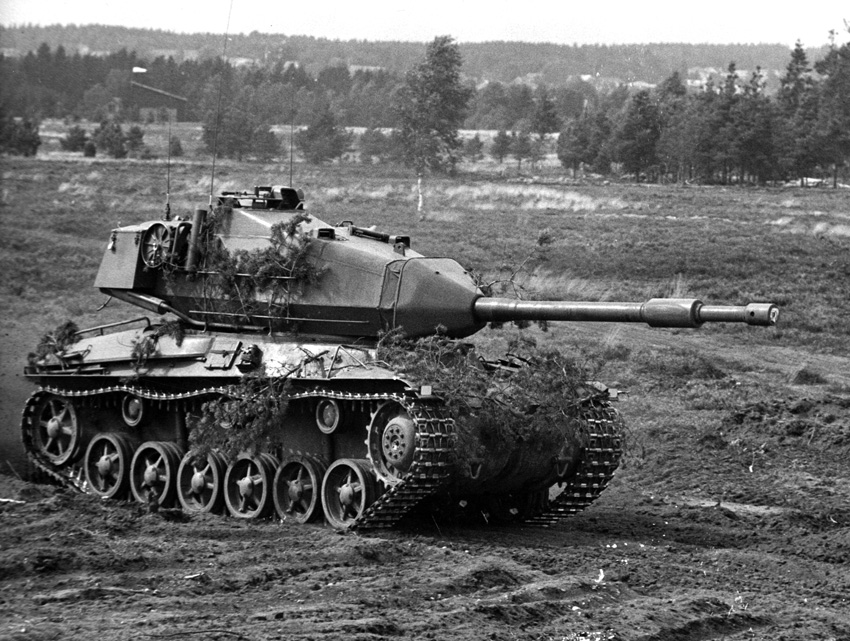 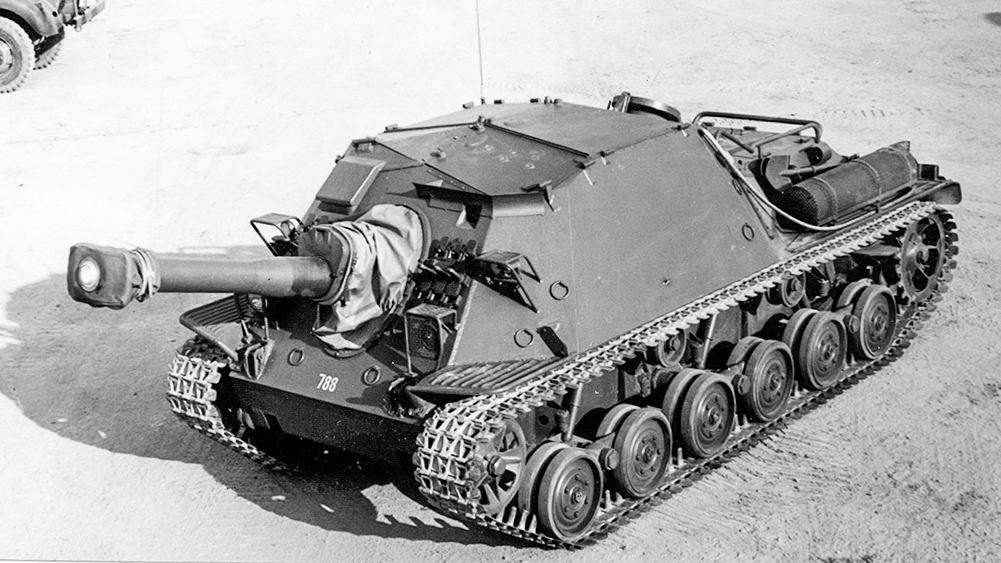 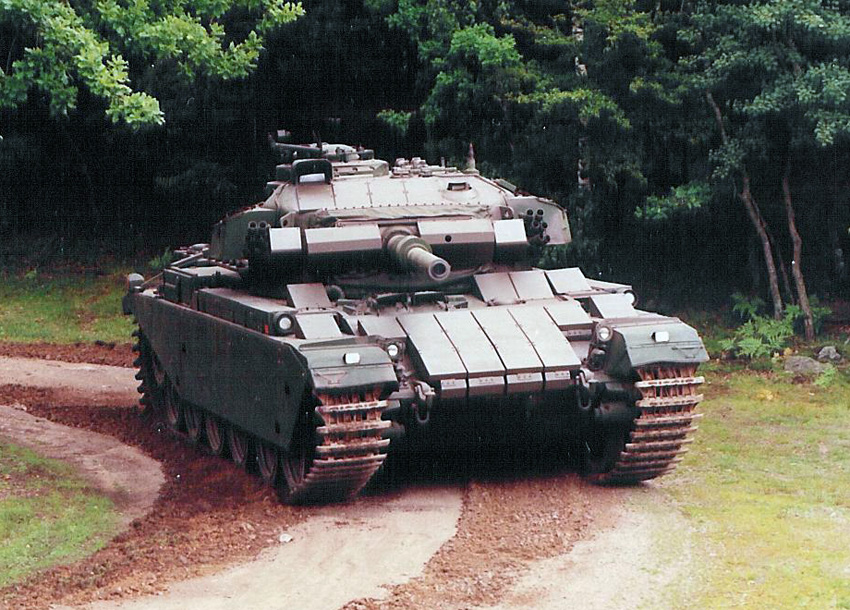 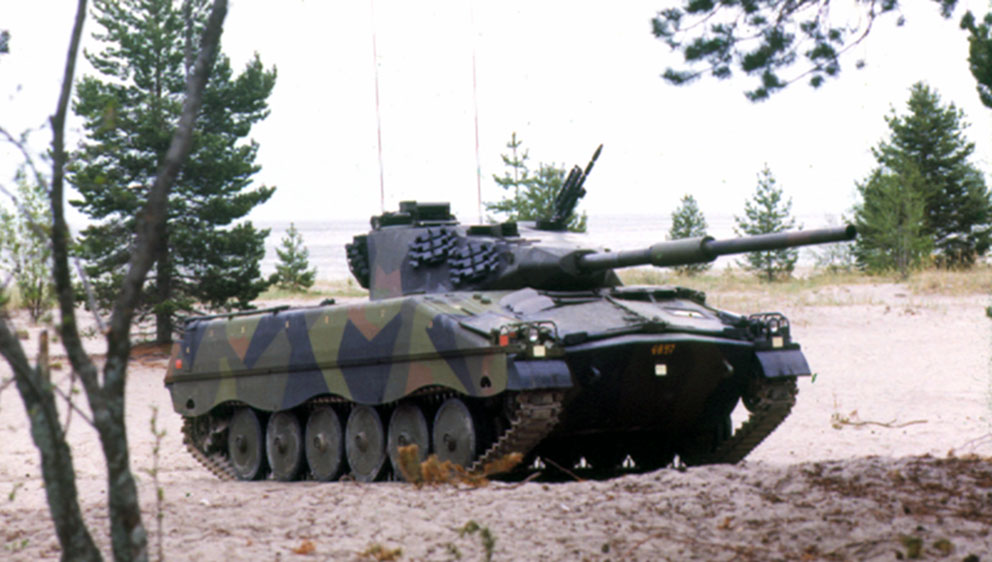 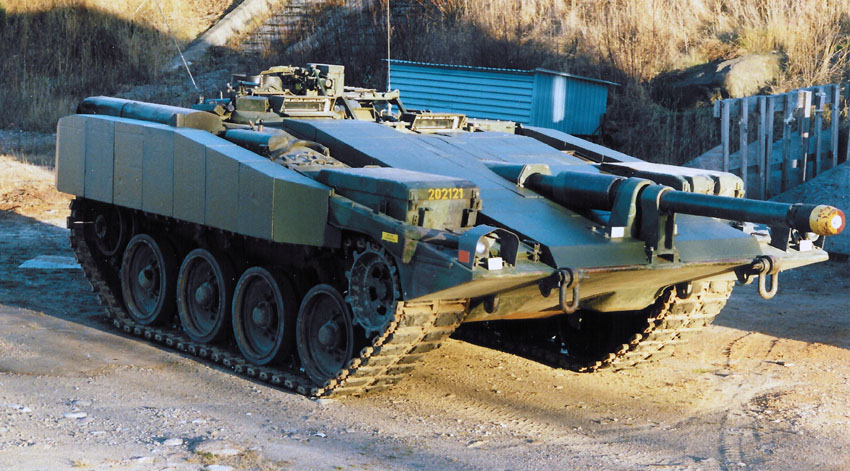 Rss feed of the tag