Among the various medium tank designs developed in 1944, the Chi-To was probably the most promising. The development started while the Type 97 Chi-Ha Kai was still in production in 1943. The specifications were simple, requiring 75 mm (2.95 in) of armor and a high velocity 75 mm (2.95 in) gun. It was indented to be used against the most current Allied tank of the time, the M4 Sherman.

The Type 4 was given a new turret and new hull. The only commonality with the previous Type 97 was the drivetrain, with the same bell crank suspension, roadwheels, tracks, drive sprockets and return rollers. Everything else was new. It had an overall weight of about thirty tons. The all-welded steel hull had sloped armored plates up to 3 in thick (75 mm) on the front glacis, superstructure, and turret front. Protection ranged from 30 to 12 mm (1.18-0.47 in) on the sides, top and bottom. The vehicle was significantly bigger than the Chi-Ha, and the longer chassis needed a lengthened drivetrain composed of seven roadwheels, three pairs on bogies, and an independent wheel before the rear bogie. The suspension consisted of two bell cranks instead of coil springs, and three return rollers per side. A customary on Japanese designs, the rear part of the hull was narrower, with storage fastened on the slopes, catwalks and exhaust pipes at the rear. The powerplant was upgraded to match the added weight, with a Mitsubishi AL Type 4 37.7 liter air-cooled V12 diesel engine with supercharger, rated for 300 kW (412 hp). It gave a 45 km/h (28 mph) road ride and a range of about 250 km (155 mi). The tank was fitted with the Japanese long-barreled Type 5 75 mm (2.95 in) tank gun, a variant of the Type 4 75 mm (2.95 in) AA Gun. A large hexagonal turret was mounted to house it. In addition, there were two Type 97 machine-guns, one in the turret side and one ball-mounted in the hull. All tanks were supposed to house a radio.

The Type 4 Chi-To plans were ready in early 1944, but production was delayed due to steel shortages, mostly reserved to the Imperial Navy. Allied bombings and US submarine tactics also played their role in these shortages. Eventually, only two were built, a prototype and a pre-production vehicle, tested in 1944. Mitsubishi planned an optimistic 25 tank delivery rate per month, which was never realized. In the fall of 1944, it was decided to keep these tanks for the defense of the Japanese home islands. It is not known if the pre-production tank ever reached full operational status. Nonetheless, if the war took another course and the Olympic Operation would have been carried out, the Type 4 Chi-To would have been a formidable opponent, equal to the late variants of the Sherman. It was the most advanced Japanese tank to reach pre-operational level during WWII.

The Chi-To on Wikipedia 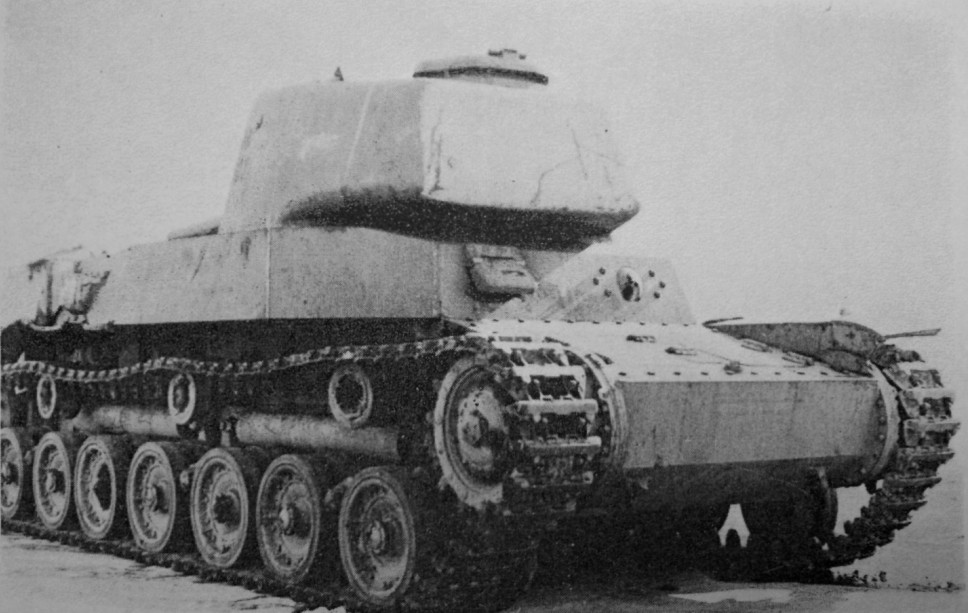 The prototype of the Type 4 Chi-To 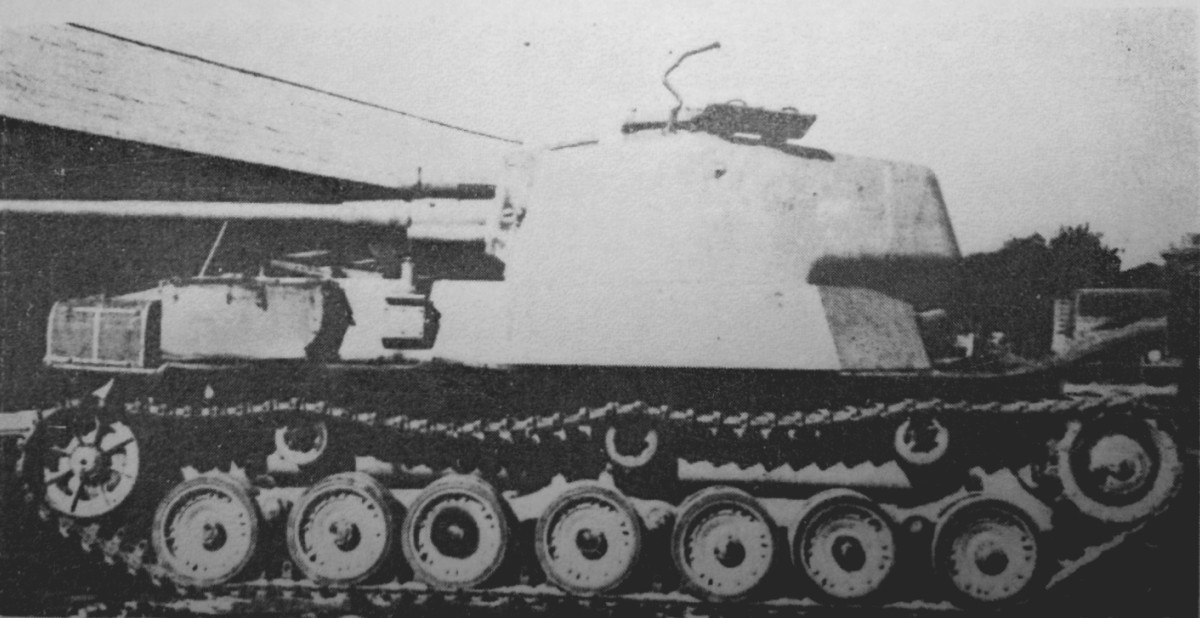 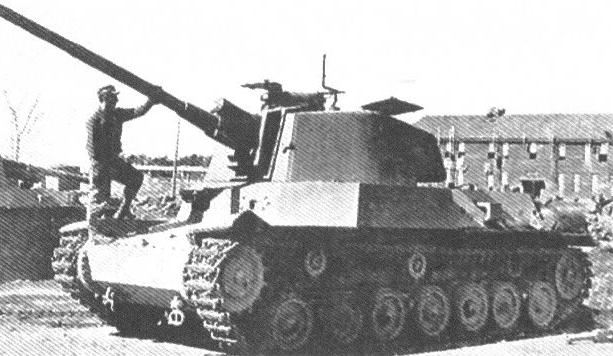 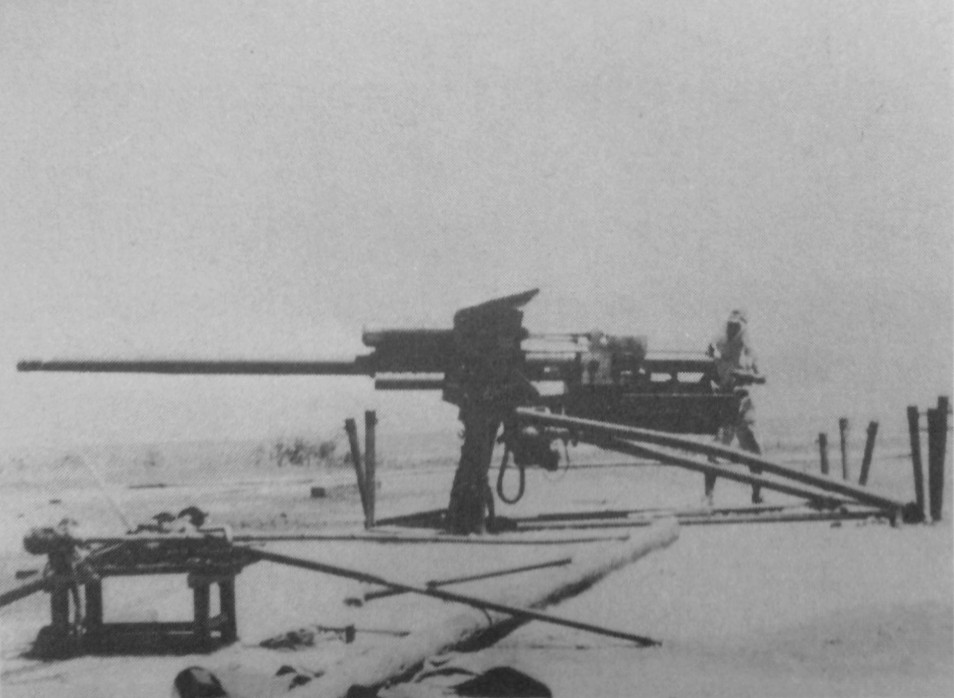